Serving only the best Scottish Ales and Lagers since 2016 out of Mesa, Arizona
7

We Believe In beer That Tastes Incredible

Our beers are made with the traditional Scottish brewing methods adapted to a modernized brewing system that provides you the best and most flavorable clean beer you could possibly enjoy.

The Fusilier Lager is our Pale Lager that breaks all the rules of making a lager by using the same base malt as our flagship Scotch Ale. This beer has an enjoyable malt taste and light hoppiness. 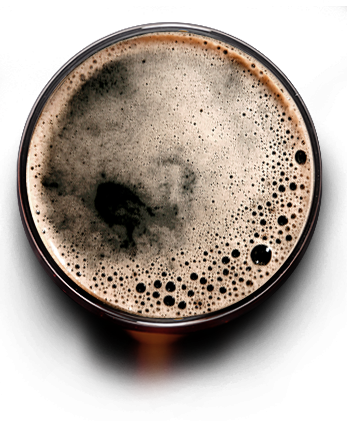 The Scotch Ale is a brew that comes from a 300-year old Clan Cameron of Lochiel family recipe. The maltiness of this beer gives you a home warming welcome and is not something to pass by. 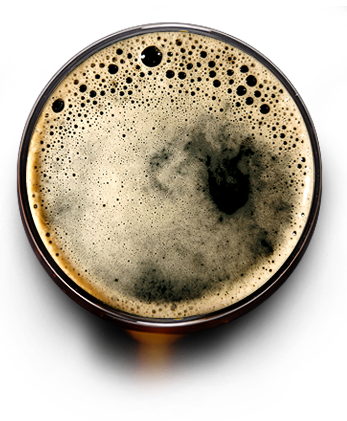 Brewed with over 100 pounds of oatmeal grain while using the same base grain as our Scotch Ale gives way to a wonderful light mouthfeel while giving you a creamy and flavorable taste.

, , paLochiel Brewing was founded in May 2015 by Ian Cameron, a ninth-generation brewer of the Clan Cameron lineage, in Mesa, Arizona.

The brewery consists of a two-vessel 10-barrel full electric, brewhouse with several 7-barrel and 15-barrel fermenters and brite tanks focusing on the production of traditional malt-forward Scottish, Irish, and English-styled beers.

All beers except the Statehood Lager produced by Lochiel Brewing are family recipes.

The Cameron Clan hails from the Northwest Highland region of Lochaber which is close to Fort William. The picture behind this text is a picture from the Highlands of Fort William.

The name “Lochiel” (pronounced as lock-eel) represents the Chieftain and Noble branch of the Clan Cameron family in Scotland and abroad. The Chieftains are like Lairds, landowners, and the persons who dictate the laws of their land and settles disputes between clansfolk and handles business with other clans whether allies or not.

SEE MORE ABOUT US

Latest From Our Blog

Order now and Pick Up available!

Our online ordering feature for advance ordering and picking up in store is available! Convenience yourself this way! You can order any of our beers on tap in Crowlers (Cabers) and we can have it ready for you the second you walk in to pick it up! Look above in the...

Hey Patrons! We have eGift Cards available! Please click on "eGift Cards" in the menu to access this feature to purchase or to check your balance!

want to visit us?

Thursday and Fridays 3pm to 8pm